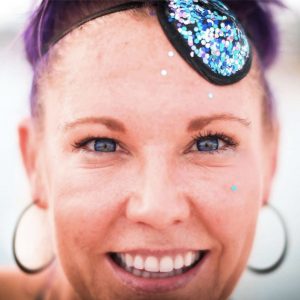 ​Travel Goal: A Tattoo in Every Country

The art of bamboo tattoos originated in Southeast Asia and is said to go back over 3000 years. In Thailand, bamboo tattoos began with monks in Buddhist temples who received these tattoos as a religious text. The process of getting a bamboo tattoo begins with a bamboo rod. Very fine needles are attached to the end of the rod. Ink is applied, and the needles are tapped by hand into the skin. It is not as painful as it sounds.

Last year, I traveled to Thailand with some friends. After four days of walking by what seemed like endless tattoo shops, I gave in.

The fact that I jumped into a Muay Thai Ring fifteen minutes later was not an indication of my state of mind. Nor was the fact I had been drinking all day.

Honestly, I had been thinking about getting a bamboo tattoo, and I do not regret it. I grabbed my friend Chris to come with me while my other friends held down our table at the bar. I walked into the tattoo shop and realized I had no idea what to get. I knew I wanted a word related to travel.

After throwing some words out, Chris said, “Journey.” Perfect. Sold. The guy translated journey into Thai, and another guy tattooed what I hoped was the correct translation on my foot. Worst case scenario, it said penis. Either way, it would be a good story.

Months later, I was heading to Spain. It was then that I set a goal to get ink in every country I visited. It needed to be in the native language and be related to travel. I decided I will place each tattoo in a line down my back.

These tattoos have become a representation of my travels. A souvenir that I do not throw in a drawer and forget. Each one has taught me something about an area of the world I have never previously been to.

Catalonia was once an autonomous province in the northeast corner of Spain. In 1714, Barcelona, along with the rest of Catalonia, fell to the Spanish and lost its autonomy. Its native language, Catalan, was almost lost along with it. There was an attempt at a revival in the early 1900s, but in 1939, the racist regime that had emerged imposed a harsh penalty for anyone who spoke it. Finally, in 1978, democracy was restored, and Catalan was revived once again. Even to the point of required schools in the region to only instruct in Catalan.

I was introduced to the language when I was visiting Barcelona in 2017. I knew I wanted a tattoo representing Spain. I preferred not to get a tattoo in Spanish because that could represent many countries. Anar pel mon’ is a Catalan phrase that roughly translates to “Go for the World.”

I was in Japan snowboarding. I dragged my friends and our snowboard bags through downtown Tokyo in the early morning. I only had a few hours to get a tattoo before my flight.

The first kanji is “journey,” and the second is “to go.” Together they become a verb as in traveling or currently in motion on a treck.

I spent two weeks in Kuala Lumpur, Malaysia. In 1960, two years after receiving independence, ‘Bunga Raya’ was named Malaysia’s national flower. The hibiscus flower has vibrant colors that symbolize the courage and vitality of the people. Bunga Raya literally means “celebratory flower” and reflects the celebration of unity in the nation.

Zumrud Khatulistiwa is Bahasa Indonesian for “Emerald of the Equator.” Indonesia has this nickname due to its green and lush tropical rainforests and its geographic position along the equator. I need to thank my friend Firman from Tribe for this tattoo idea. Firman is the ‘night guy’ at the hostel I was staying at, and since I’m always up all night, we became fast friends. He loves history and would teach me all about Indonesia. Thanks, Firman!

The script on my back translates to “Start Somewhere.” I spent three months in Bali, Indonesia. Bahasa Bali or Balinese is a language specific to the island of Bali. Traditionally the language is written in script, natively known as Aksara Bali. Aksara Bali is a dying language. It can be seen on buildings and signs throughout the island, but very few people still read and write it. Through my tattoo, I am doing my part to help keep the language alive.

Someday I will be old and senile, living in a nursing home. A young, hot care tech will be giving me a bed bath. He will ask about my stretched and faded tattoos. I will be reminded of all the places I have traveled and all the people I have met. And that will make every painful tattoo worth it.

(I did confirm that my Thailand tattoo does indeed say “Journey”… I am tempted to get “Don’t Stop Believing” on my other foot.) 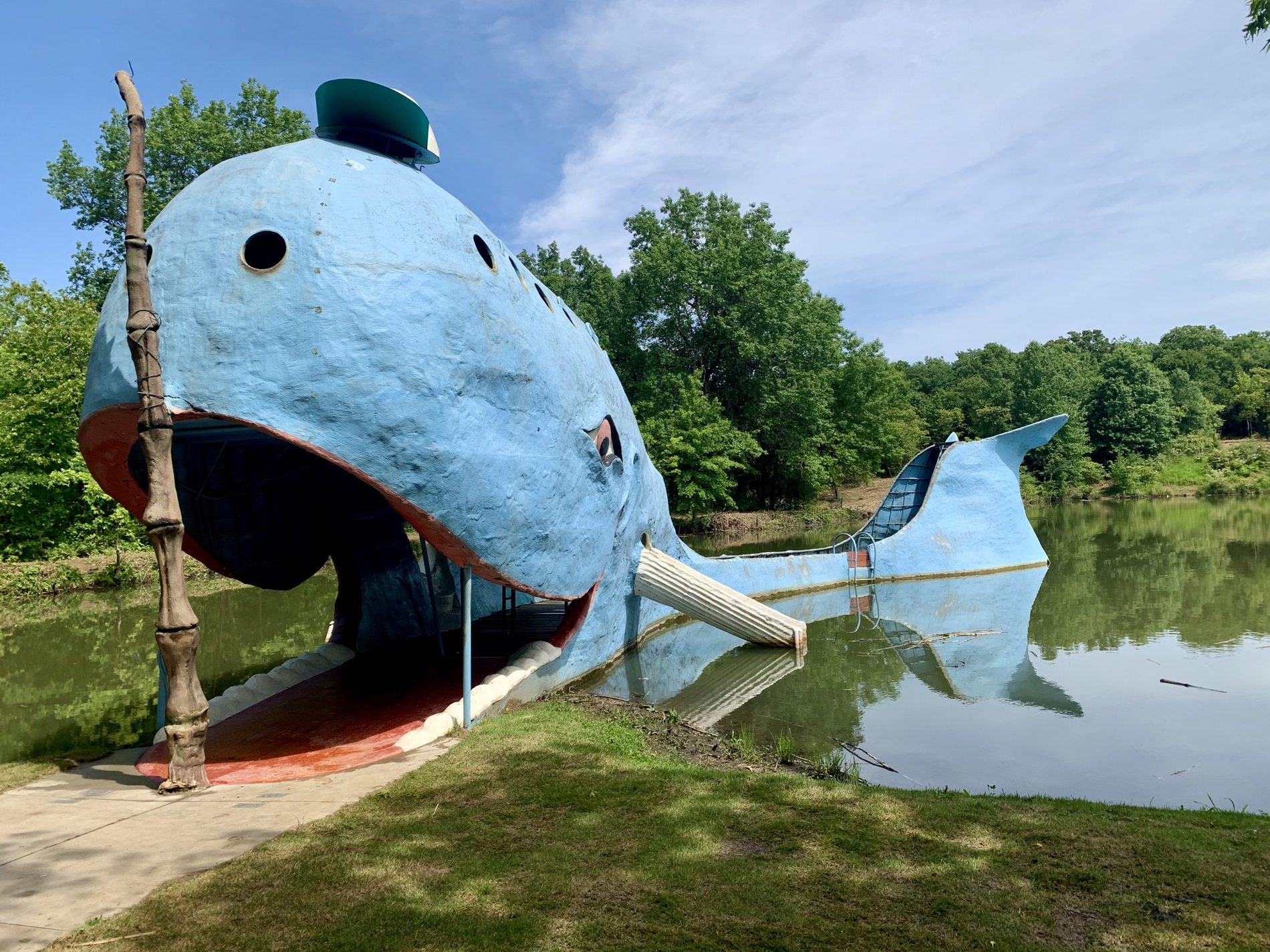 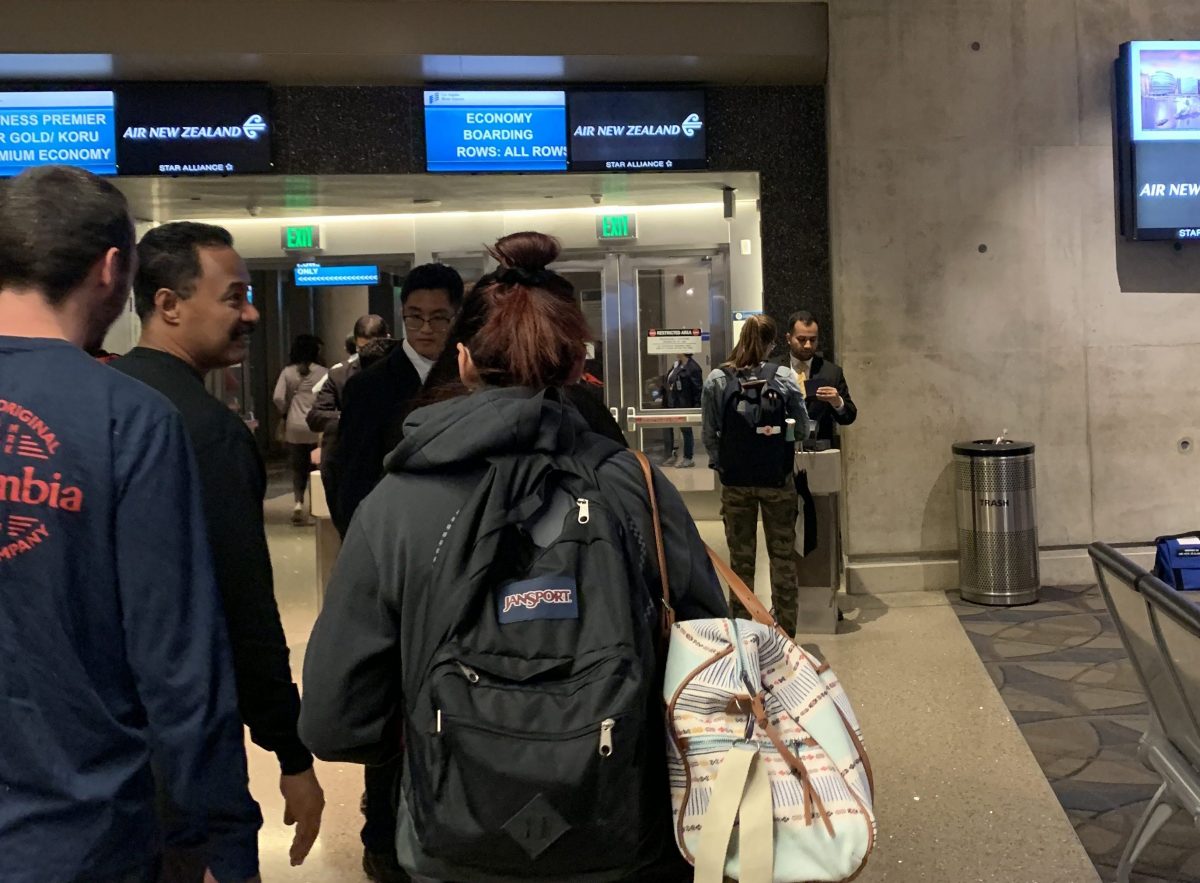